Final Fantasy VII Remake is an action role-playing game developed and published by Square Enix. The game is a remake of the 1997 PlayStation game Final Fantasy VII. Square Enix plans to release the game in episodic installments, with the first scheduled for release on April 10, 2020 for the PlayStation 4 with timed exclusivity until April 10, 2021.

Players control mercenary Cloud Strife as he and eco-terrorist group AVALANCHE battle the corrupt Shinra megacorporation from using the planet’s life essence as a energy source. Events send them on the way of the legendary soldier Sephiroth, who desires to possess the life essence to become a demigod. The gameplay combines real-time action similar to Dissidia Final Fantasy with other strategic elements.

Exploration and battle mechanics both take place in real-time, like Final Fantasy XV. The game features an altered “Active Time Battle” (ATB) system from the original, which gradually fills up slowly, or can fill faster with attacks. Once it is filled, the player can halt the action and use special abilities such as magic, items, and special moves. The player can also assign these special abilities to shortcut buttons, allowing them to play entirely in real-time without pausing. Each special ability uses up a segment of the ATB bar. The player can also switch between party members at any time. Each party member has their own individual skills, such as Cloud’s close-quarters melee attacks and Barret’s long-range distance attacks. Players will also be able to use magic and summons, and a Limit Break gauge allows characters to perform more powerful attacks once charged. Producer Yoshinori Kitase stated that while the game has more real-time elements, there would still be strategic elements, such as selecting weapons and magic for each character to wield. 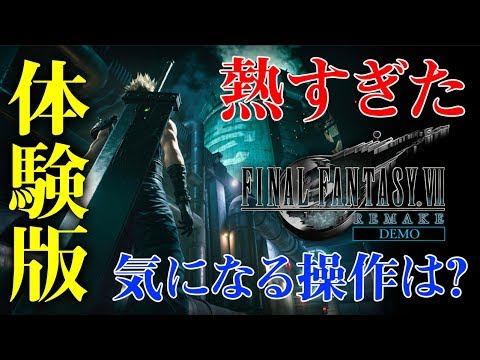 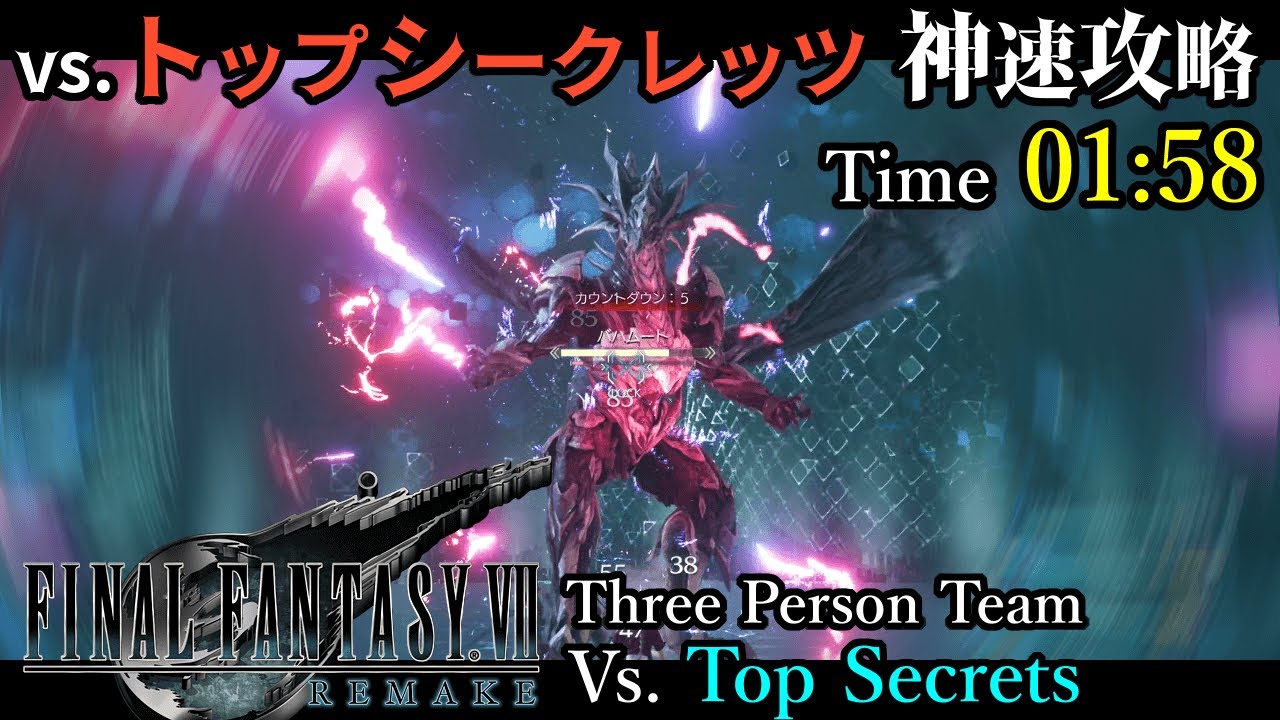 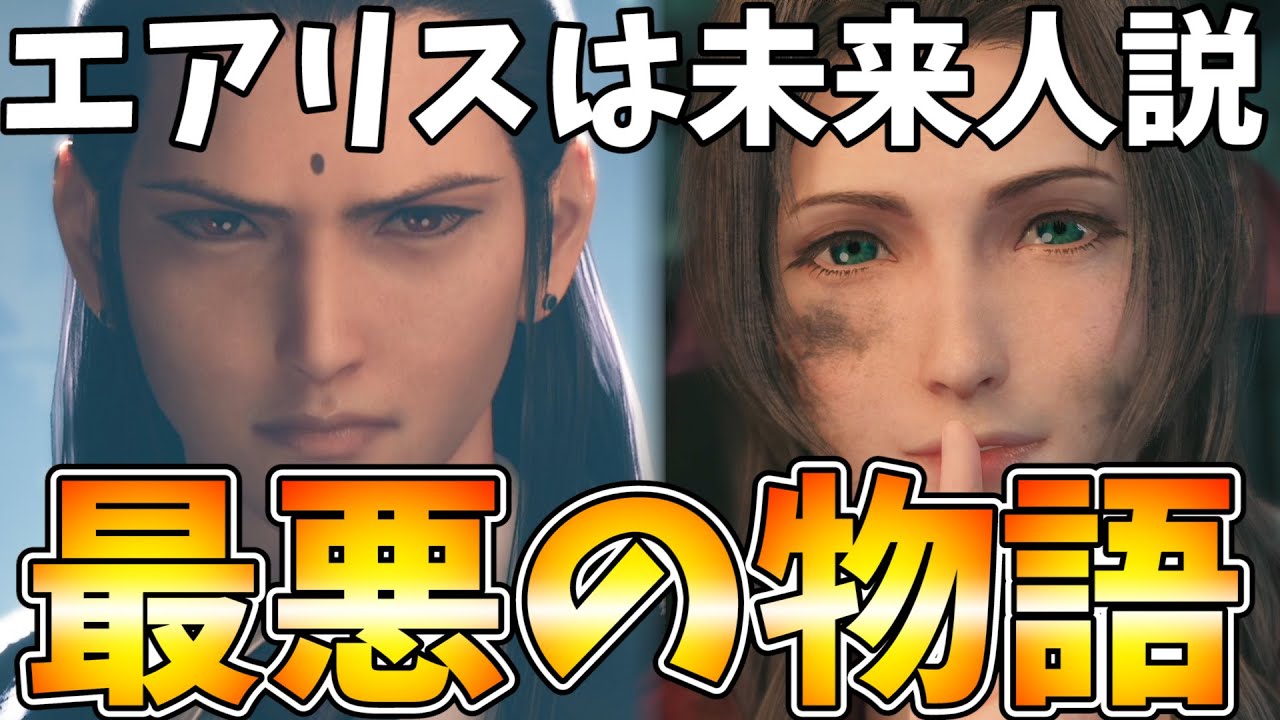 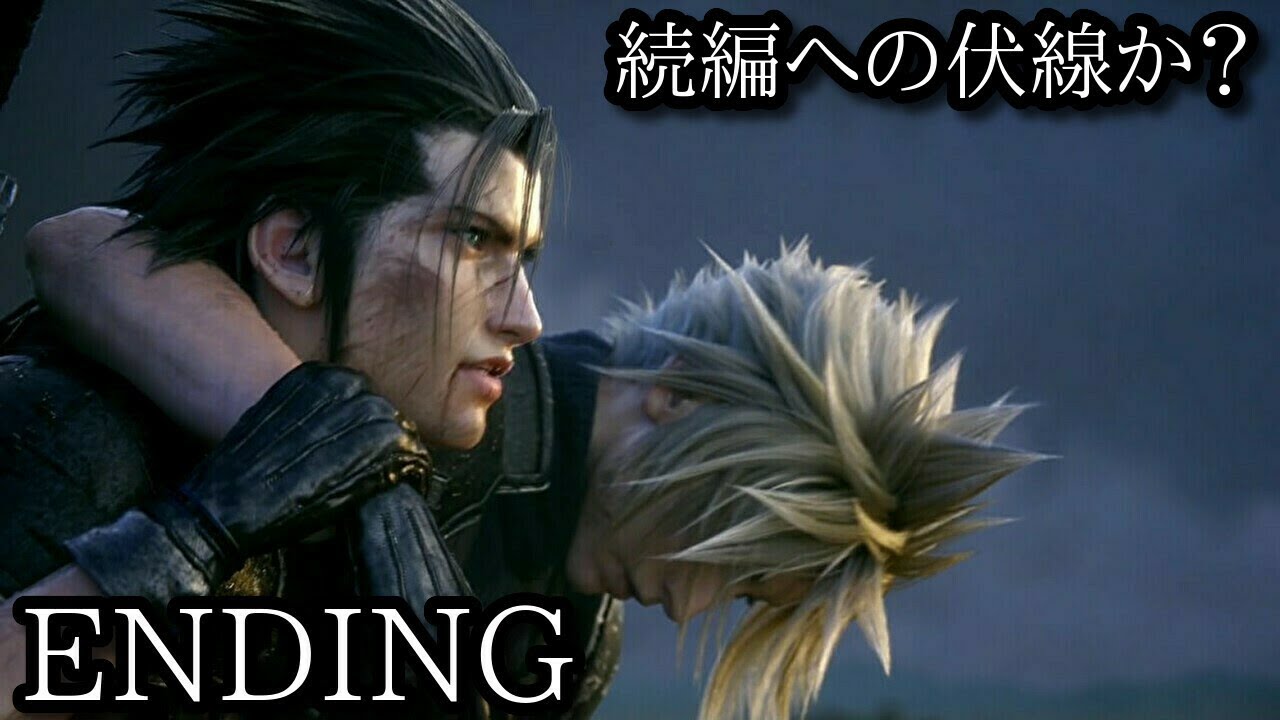 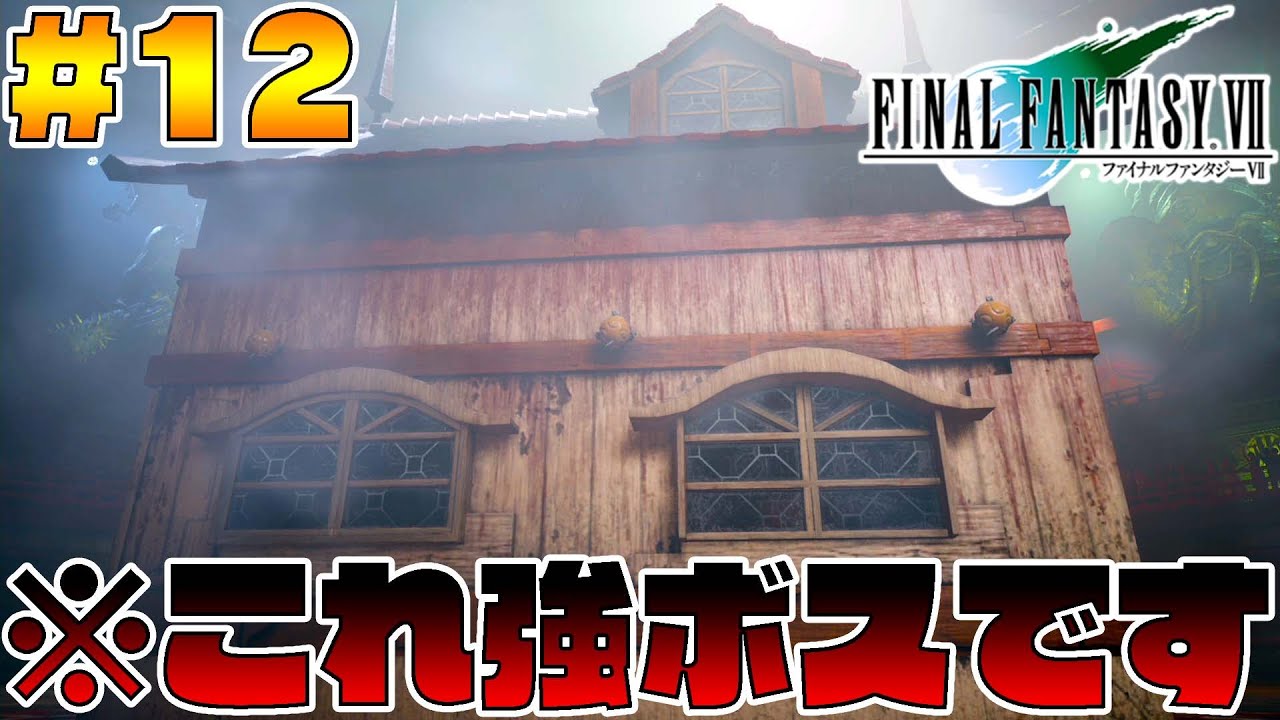